TNS > Resources > What to Expect from Robocallers in 2022, Blog

What to Expect from Robocallers in 2022 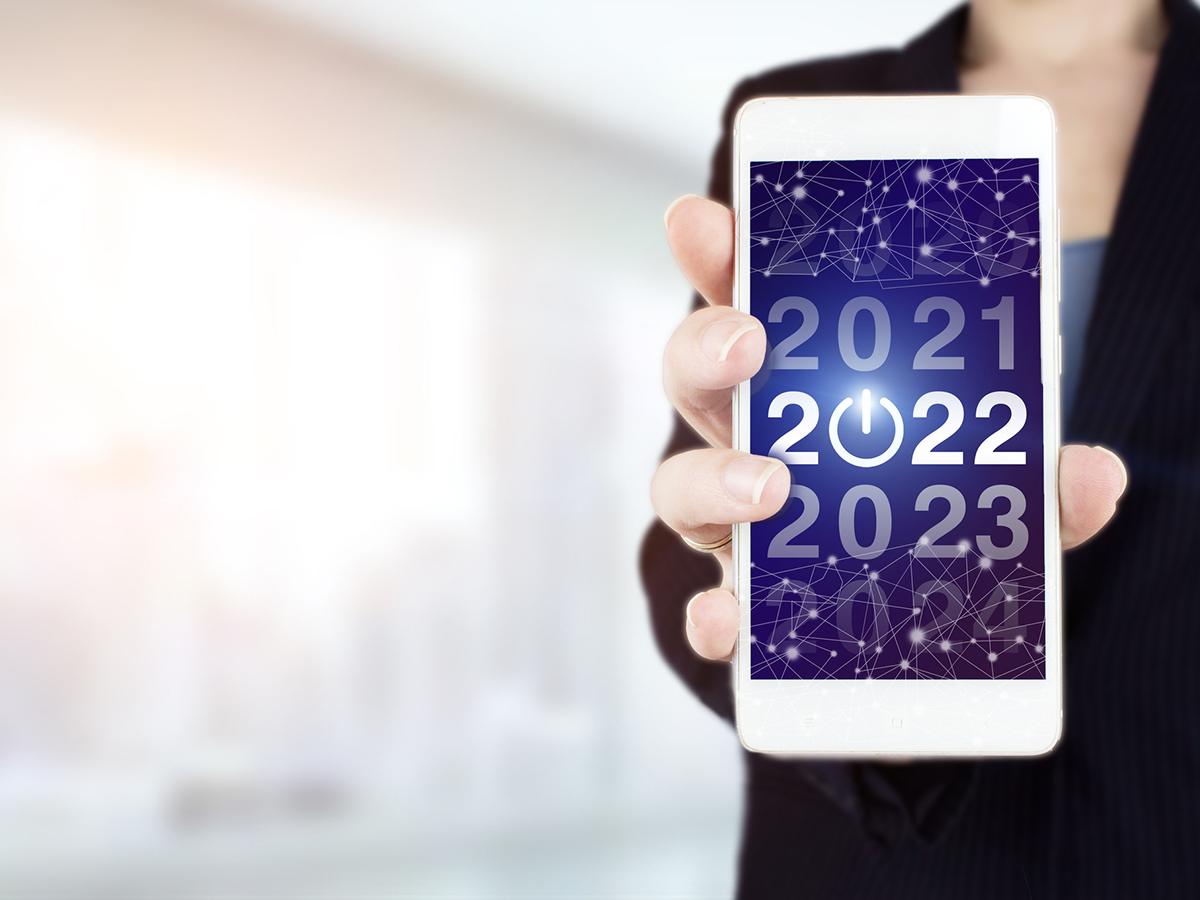 Another year in the books! In 2021, we’ve seen historic acts from the Federal Communications Commission (FCC) including the launch of the Robocall Mitigation Database, a record $5.1 million proposed fine for voter suppression robocalls launched during the 2020 Presidential Election and the implementation of STIR/SHAKEN for the largest carriers in the US.

While there were significant strides to end unwanted robocalls, TNS data suggest robocalls will continue to plague consumers in 2022. In 2021 alone, there were 78.9 billion unwanted calls, a number that serves as a reminder that bad actors will continue to adapt tactics and tools. Fortunately, carriers and telecom leaders are committed to tackling the robocall issue and are working with the FCC to get ahead of bad actors. As we enter 2022, I wanted to share five predictions on how the robocall landscape may evolve in the next year:

While the FCC originally required large carriers to implement STIR/SHAKEN by June 30, 2021, smaller providers were given an extended timeline, June 30, 2023. Recently, the FCC pushed forward that deadline for non-facilities-based small voice service providers, which will continue to mitigate scam calls. This more aggressive stance will accelerate efforts by smaller VoIP service providers to step up and implement the call authentication framework that will make it easier to identify the origin of fraudulent traffic.

It’s a critical step too, as 2021’s fall Bi-Annual TNS Robocall Report found less than 5 percent of high-risk robocall activity originates on Tier 1 networks. The report also found VoIP networks were responsible for 66% of all high-risk calls and 61% of all nuisance calls originated from VoIP telephone numbers – representing the largest two sources of unwanted calls.

In 2022, the FCC will leverage the robocall mitigation database to see which carriers have not equipped their networks with STIR/SHAKEN and work with those that must create concrete plans to combat robocalls. Through STIR/SHAKEN implementation not only will they do a better job protecting their subscribers, but also eliminate the unwanted robocall traffic that originates on their networks.

2. Get Ready for More Robotexts

In late 2021, the FCC proposed a rule that would require mobile providers to block illegal robotext activity in response to a 146% increase in robotext complaints from 2020. With new regulations and stricter enforcement surrounding robocalls, the FCC and carriers acknowledge that bad actors are using robotexts to bombard consumers with scams and disinformation.

TNS anticipates that robotext spam will accelerate in 2022. Why? It is difficult for carriers to determine if the recently green-lit 10-digit long code (10DLC) robotexts are legitimate. Mostly, consumers have been receiving 6-digit long codes regarding alerts and confirmations for appointments, reservations and purchases. These are easier for carriers to validate.

With 10DLCs, carriers have more trouble identifying whether these texts are generated by humans or applications. Without 10DLC authentication technology, spammers can cycle through numbers without getting caught.

In the coming year, carriers, the FCC, policymakers and the telecom industry will turn to new protocols and technologies to combat spam calls. However, the work to gain consumer trust does not stop there. Improvements must be made in giving consumers the confidence to answer legitimate, wanted calls, and that can’t happen without restoring trust in voice calling.

The call answer rate by consumers for unmarked phone numbers is 11%. This number was especially dire during the COVID-19 pandemic as consumers were ignoring crucial calls from contact tracers to notify individuals they may be at risk.

To improve trust in voice calling, as well as answer rates, providing more incoming call context and information via branded calling is critical. According to a recent TNS survey, 52% of consumers indicated that seeing brand information on their phone (logo, name, reason for call) impacts their willingness to answer calls. TNS believes 2022 will be the year branded calling progresses from proof-of-concept to commercial subscriber deployments.

4. Bad Actors Will Continue to Adapt

Even with TNS’ ability to analyze more than 1.6 billion daily call events across hundreds of carrier networks to identify emerging robocall trends and scams, it is difficult to predict which scams and tactics will emerge in 2022. The bad actors behind robocalls are particularly adept at deploying new scams to target consumers and evading the FCC.

However, based on the data, two areas TNS is monitoring at the beginning of 2022 include subscription fraud and ringless voicemails.

Subscription fraud occurs when the bad actors acquire legitimate numbers through subscriptions and then make as many phone calls as they can. They use those numbers until they get caught and then move on to another set of numbers on the next network.

Ringless voicemails, meanwhile, are calls that go straight to your voice mailbox. While these unwanted calls might not seem as harmful, they are still a nuisance and negatively impact the subscriber experience.

Check out the TNS Scam of the Month page to learn more about these scams, as well as other possible scams that will carry on throughout 2022.

On Election Day 2020, Americans were targeted with 8.25 million robocalls. From July to October of that year, political robocalls accounted for approximately one-tenth of the total unwanted call volume, helping to explain why 54% of Americans believed robocalls and robotexts were used to undermine confidence in the 2020 US election.

Political robocalls and robotexts never come to a full stop, and with the 2022 midterm elections, the next wave is coming. Communications from candidates, campaigns and other groups pose unique challenges given the legitimacy and legality protecting many of these call-originator initiatives. Misinformation also poses a huge risk. This upcoming year will amplify voter disinformation peddled by robocall and robotext campaigns designed to confuse and influence Americans as they head to the polls.

As for ringless voicemails, consumers will also need to be wary in the coming year. In 2021, David Perdue for US Senate in Georgia submitted a proposal to the FCC arguing that ringless voicemails (by which robocalls can be sent directly to a recipient’s voicemail) do not disturb consumers or constitute a “call” subject to the Telephone Consumer Protection Act (TCPA). If approved, consumers’ voicemails could be subject to an influx of political campaigns, charities, businesses and robocall messages.

Robocalls preying on the vulnerabilities and sensitivities of consumers during election season and their impact on voters’ decision-making will guide industry leaders when creating robocall mitigation policies in 2022.

Even though Americans were deluged with robocalls throughout 2021, STIR/SHAKEN efforts led us forward as an industry. With the upcoming midterms and bad actors continuing to switch their tactics, 2022 will be a pivotal year in combating robocalls and making sure the industry continues the momentum.