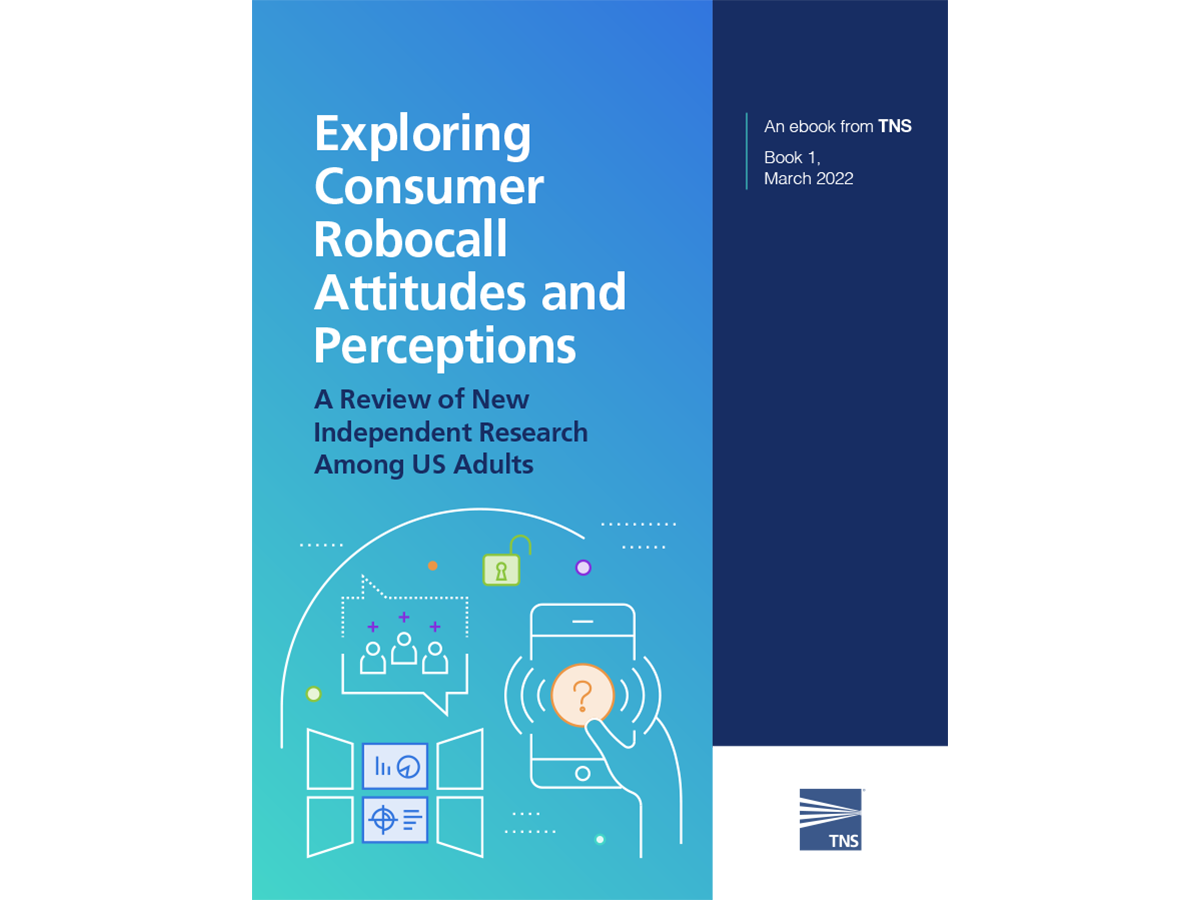 Consumer frustration with robocalls remains high; TNS estimates Americans received 78.9 billion robocalls in 2021. While robocall volume is down from pre-pandemic levels, consumers are not feeling the drop: only 38% of Americans report they received fewer robocalls during the pandemic than before Covid-19 according to a new Transaction Network Services (TNS) survey of US consumers conducted by global market research firm Kantar.

In addition, 45% of consumers perceive they receive more than five robocalls per day. And while consumer frustration is widespread, the survey reveals a dramatic gender disparity gap – females do not trust or want to receive robocalls or robotexts of any type, even if they are for legitimate purposes.

Americans are Fed Up with Political Robocalls and Robotexts

While political campaigns and causes rely on robocalls and robotexts to get out the vote and fundraise, Americans have little appetite to receive them ahead of the 2022 midterm elections.

The survey reinforces why US carriers are stepping up to meet subscriber demand for “branded calling” features that offer more incoming call information (brand logo, name, intent of call, etc.) that can help restore consumer trust in voice calling.

Bad Actors Served Up a Full Plate of Robocalls During Holidays

Bad actors don’t break for the holidays. In fact, they double down with seasonal scams such as fake charities, online purchases from Amazon and other retailers, and debt collection.

“Our survey clearly highlights the depth of frustration that subscribers continue to experience with robocalls,” said Bill Versen, President, Communications Market at TNS. “But, more importantly, it reveals that consumers welcome the branded calling capabilities that provide additional caller information which allows consumers to block the calls they don’t want and answer the calls most important to them. By providing branded calling information, carriers will be well positioned to rebuild trust in voice calling and mobile texting.”

Global market research firm Kantar, on behalf of TNS, surveyed more than 1,000 US adults aged 18-64 between December 2-6, 2021. If you are interested in downloading a full copy of the TNS survey report, which includes detailed findings broken down by age, gender, region and other filters, please click here.