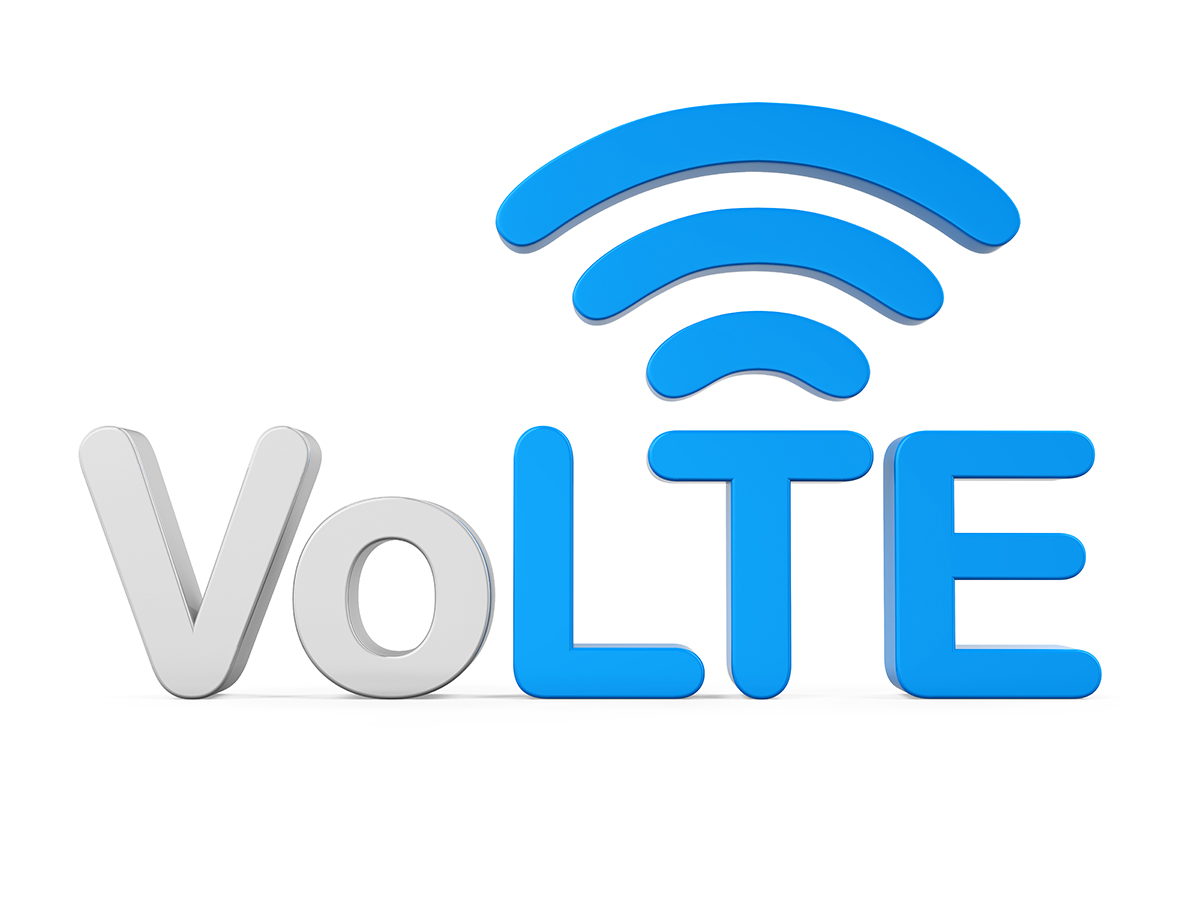 With the impending 3G turndown creeping ever closer, many operators are being forced to consider their next move: do they launch VoLTE networks or bypass them altogether and jump straight to 5G? 5G’s tantalizing upside has forced these organizations to think long and hard about offering their customers the strength of the latest generation of wireless networks. The decision to move from 3G to 5G however, could have many potentially damaging impacts as 5G remains in its early stages of adoption and implementation.

Operators that delay launching VoLTE and VoLTE roaming may expose their customers to a reduced roaming footprint and also lose voice capabilities and critical emergency services when roaming as a result. This is not only a negative customer experience – often forcing subscribers to use over-the-top (OTT) applications to make voice calls – but it also leaves the consumer in a vulnerable position without 911 and lawful intercept capabilities which are mandated by law.

In blog two (LTE Has Gas in the Tank) and blog seven (3G Turndown and the Surprising Advance of VoLTE Roaming in North America) of this series, we examined 3G’s eventual turndown and how VoLTE launches would serve as a critical intermediate position for carriers prior to 5G’s full deployment. Those previous blogs were published nearly nine months ago, so it’s natural to wonder: where do operators currently stand as it relates to VoLTE launches?

Despite the urgent need for VoLTE roaming network interconnections, operators have been reluctant to invest for a few reasons. The cost of launching VoLTE and IMS services has caused multiple challenges and complications with VoLTE roaming device testing. In addition, some operators also want to maintain the 3G revenue that they are generating from circuit based fees like Mobile Termination Rates (MTR) and International Long Distance (ILD). These operators are using 3G as an aid for both footprint and revenue and will ultimately compound already urgent timelines for VoLTE roaming investment and deployment.

With so much of 5G still not fully realized, it isn’t feasible for these operators to skip VoLTE launches and just jump straight to 5G Standalone (SA) without significant loss of global coverage and roaming revenue. Instead, operators should view VoLTE and VoLTE roaming launches as important investments that provide tangible benefits such as superior voice quality, network efficiencies, new functionalities, such as RCS, and global footprint parity to 3G and 5G Non-Standalone (NSA) capabilities.

The BA-65 implementation guide is a quintessential resource to help operators prepare for a VoLTE Roaming network launch. This Permanent Reference Document (PRD) created by the GSM Association includes critical details on contract and agreement requirements, testing resources, device testing, business plan considerations, and roaming support, all of which can assist in a successful VoLTE roaming launch.

TNS in particular has facilitated eight mobile operators in North America with VoLTE Roaming launches. These particular CDMA operators do not have a legacy 3G circuit switch fallback option, and therefore had a more urgent need and driver for launching a VoLTE network in order to interoperate with the rest of the mobile operator world.

Many major operators in the United States have also launched VoLTE and VoLTE Roaming networks and understand their importance in replacing 3G footprint and also enabling network efficiencies that are inherent in 4G. In fact, these US operators have helped perpetuate the acceleration of VoLTE in North America. In many cases, it can be the smaller, international operators that can be more reluctant to move to VoLTE with hopes of maintaining their 3G network and footprint as long as possible.

In the early days of VoLTE, the mobile industry believed it could be a quick and relatively short phase between the transition to 4G and to 5G as 3G turns down. In reality, the situation has been anything but fast. VoLTE is proving to be a necessary investment for operators to ensure that their customers experience a seamless transition to 4G and even 5G NSA. VoLTE meets regulatory requirements as well and maintains service quality and roaming reach once 3G turndown is completed.

There will be a continued period of transition moving forward with 4G, specifically VoLTE, until true 5G SA features, interworking and roaming become more adopted as the latest standard. As such, now is the time for operators to invest in VoLTE and VoLTE roaming launch. If mobile operators wait any longer, there is a very real possibility of their customers losing critical voice capabilities and roaming footprint after the 3G turndown occurs. This worst-case situation would result in a negative customer experience, significant reputational risk to the mobile operator and may lead customers to abandoning some operators altogether for a competitor that can offer superior coverage and service.

Nina is Director of Product Management at TNS, with specific responsibility for roaming product strategy and development. She can be reached at solutions@tnsi.com.