TNS > Resources > Japan’s Profit Growth 2021: Is it Living Up to Predictions in Financial Markets?, Blog

Japan’s Profit Growth 2021: Is it Living Up to Predictions in Financial Markets? 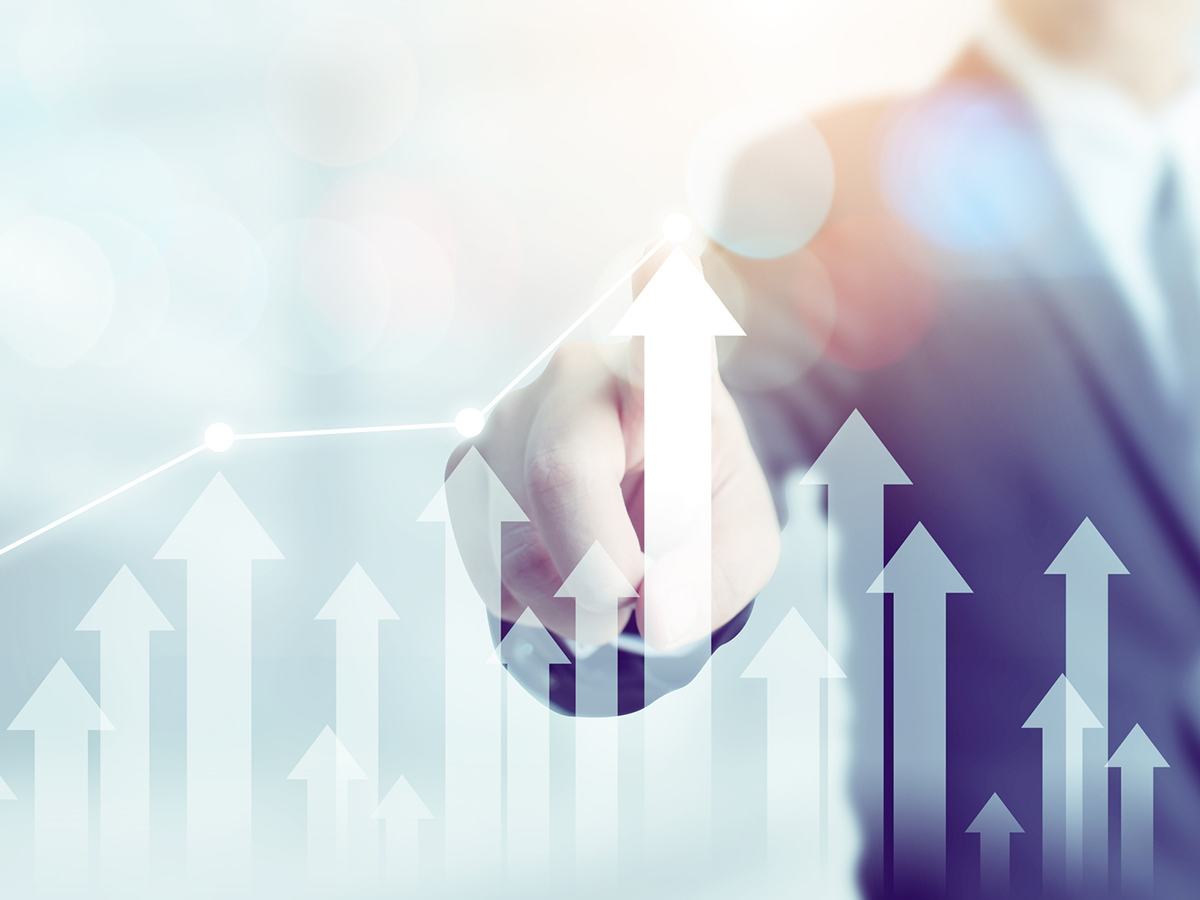 Asia’s markets are experiencing a period of growth despite the current global economic uncertainty and Japan, in particular, holds real appeal for traders. In this blog we explore how Japan is recovering from the coronavirus pandemic and the potential opportunities it holds for investors.

Twenty-twenty was a year that will no doubt go down in history with so much change, instability and a huge global economic downturn caused by the COVID-19 pandemic. The stock markets experienced the same volatility yet some of the Asian markets unexpectedly fared well during this tumultuous period. Japan was one of these headliners as although its economy shrank 4.9% in 2020 it ended Q4 on a high with 12.7% growth for this quarter. It was this performance that sparked much speculation that it could outpace even that of the US as we discussed in our previous blog Asian Market Boom.

To determine whether Japan is living up to these expectations we need to take a closer look at the quality of its recovery as we approach the mid-point in 2021. In early January, The International Monetary Fund (IMF) forecast Japan would return to positive growth and initially recover to a growth rate of around 2.3%. With the postponed Olympic and Paralympic Games now taking place in July 2021, it is thought that this will have a positive effect on the economy.

While it has been said that Japan handled the pandemic better than many other countries, it is lagging behind the likes of the US, UK and France with its vaccine rollout, and this could hamper its economic recovery. A surge in cases due to new variants in early 2021 led the government to declare a state of emergency as hospitals became overwhelmed. This has inevitably disrupted plans for the Olympic Games as the government had already placed a cap on tourists entering the country due to COVID restrictions and, with the date of the Olympic Games looming, officials took the brave decision in March to ban all overseas spectators from attending.

This could be harmful to the economy with just 600,000 tickets sold to overseas spectators instead of potentially $800 million projected income from overall ticket sales; still, the IMF claims the ban will have a minor impact on the Japanese economy as their calculations suggest it will not harm the Japanese recovery.

Despite the uncertainty around the games, a government estimate in March revealed that the Regional Comprehensive Economic Partnership (RCEP) trade deal signed by 15 Asia-Pacific nations last year would boost the domestic economy by about 2.7% when its benefits fully appear. Signed in November 2020, this deal is Japan’s first trade agreement involving both China and South Korea and is hoped to strengthen economic relations between the three countries.

The low inflation we are experiencing in the world economy is an environment that has generally been good for cyclical assets like Japanese equities creating an opportunity for investors to turn to the Japanese stock market as cyclical shares start to outperform. We are also seeing Japanese equities outperforming US technology stocks and the latest figures for February showed them to be nearly 16% ahead of the US stock market which demonstrated resilient growth throughout 2020. The latest Tankan survey also reported strong economic data in Q1. Alongside Japan gaining political stability, with the appointment of Yoshihide Suga in September 2020, and the ongoing US-China trade war, this makes Japan the more stable player and now is the time for traders to take advantage.

Nikkei recently reported that JPX is considering extending trading hours past the current 3 P.M. close.  Depending on how much the trading day is extended, this could make it easier for foreign investors to trade on JPX as the exchange could be open during their business hours and trading day.

There can be complexities in accessing and trading on Asian markets as each exchange has differing reporting guidelines and agreements that firms must execute but by partnering with a provider like TNS that offers local, high-touch support, can ease the burden of negotiating and executing complex agreements that require an extreme level of due diligence.

TNS has the expertise, tools, and technologies in place to provide your firm with a premier trading environment and smooth delivery process. Trading firms can trust TNS’ proven, reliable technology to manage the infrastructure while they focus on their core trading strategies. TNS now also offers its popular Managed Hosting solution at Japan Exchange Group’s Tokyo based colocation facility.  With its colocation at JPX, TNS now offers a full suite of low-latency services including order routing and market data access for the exchange’s impressive portfolio.

It is good to see a positive outlook for Japan and opportunities ripe for investors. The upcoming Olympic Games will almost certainly provide a financial boost although lesser than forecast. Many analysts are predicting a strong outlook for the rest of the year, and we will watch with anticipation as Japan continues on its road to recovery.

Jeff Mezger is Senior Director of Product Management at TNS with responsibility for its managed services for the financial industry. He oversees product development and strategy for market data, online and data center services.