2023 Robocall Predictions: A Critical Year to Continue Momentum in the Robocall Mitigation Fight 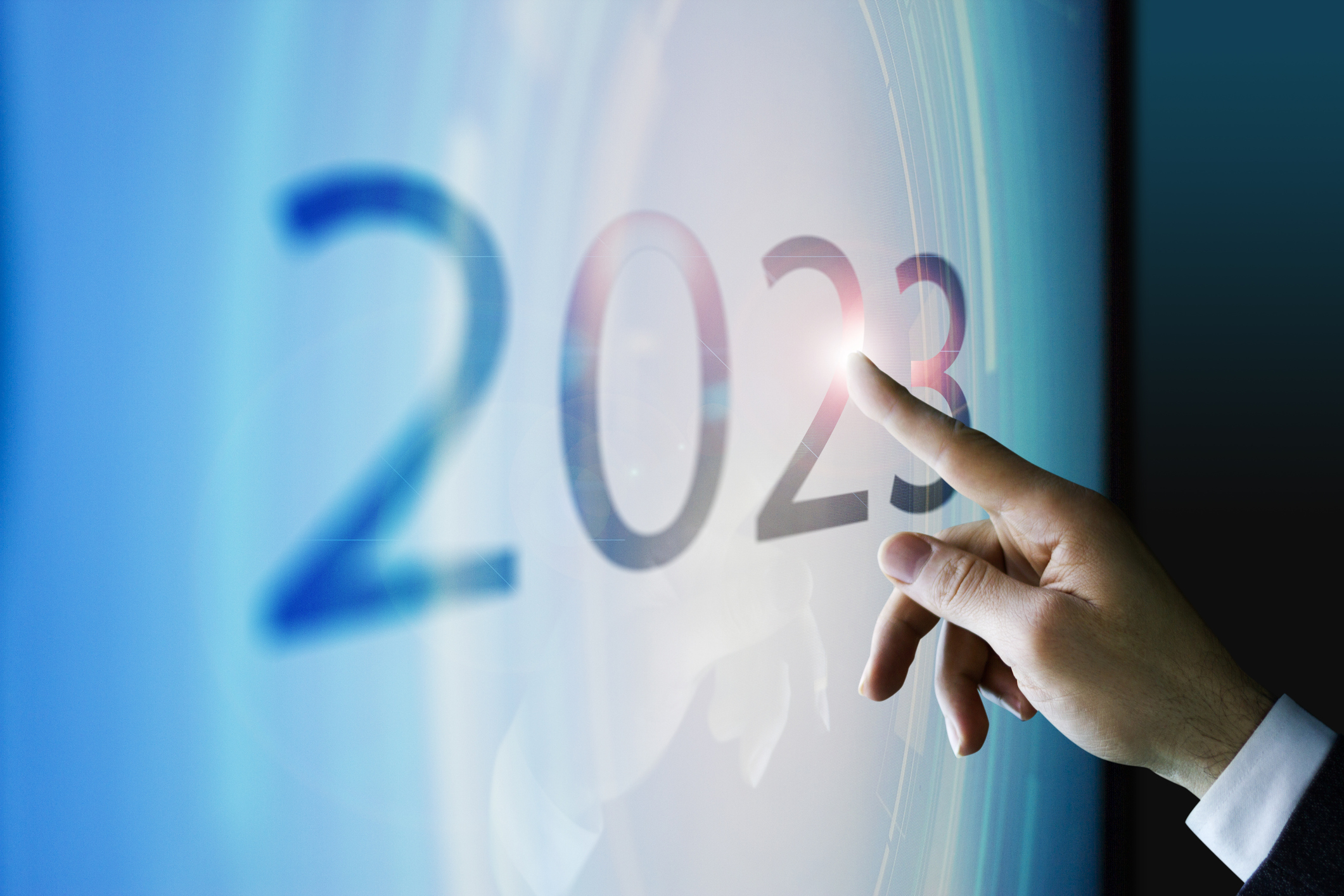 As we emerge from a productive year for the telecom industry as it pertains to robocall mitigation we feel positive that 2023 is set to be another important year in the fight against robocalls. With smaller non-facility-based providers due to implement STIR/SHAKEN, the Federal Communication Commission’s (FCC’s) continued aggressive actions towards bad actors, and increased cooperation between the telecom industry’s key stakeholders, TNS predicts further gains will be made in the year ahead.

While most of the inter-carrier traffic originates from Tier-1 carriers, TNS has seen only a very small percentage of unwanted robocalls now coming from these Tier-1 telephone numbers. This presents a key narrative: most unwanted robocall activity originates on smaller non facility-based providers’ networks. To further this narrative, TNS has observed an increasing number of high-risk calls and nuisance calls originating from VoIP numbers.

By June 30, 2023, these carriers must implement STIR/SHAKEN. Doing so will add them to the FCC’s STIR/SHAKEN database, offering the governing body greater visibility into network traffic. As a result, bad actors will have fewer places to hide, and these smaller non facility-based carriers will eliminate paths into their networks. The final implementation will give the FCC further ammo to buoy their enforcement efforts against operators that allow illegal robocall activity on their networks.

Regulatory Action will Hit Non-Compliant Providers from All Sides

In today’s politically charged environment, few issues have united all 50 state attorney generals across party lines. Robocall mitigation, however, proved to be one of them. Led by North Carolina AG Josh Stein, state AGs united last year to form the Anti-Robocall Litigation Task Force. Designed to hold the companies behind robocalls responsible for their actions, this task force was a sign of increased federal action against robocalls.

Task force activity has been consistent in identifying service providers making illegal robocalls to their Americans, and then taking legal action in suing those companies. At the Federal level, the FCC, for its part, took another proactive measure by announcing plans to remove seven voice service providers from the Robocall Mitigation Database.

The move, made after these network operators failed to comply with anti-robocall actions, signals the FCC’s increasingly aggressive mindset against providers that refuse or fail to act against robocalls. The FCC has made it clear that STIR/SHAKEN is required for any provider with IP-based networks. Any network operator that fails to do so will face the consequences. TNS expects aggressive enforcement at the Federal and state level will accelerate in 2023.

At the end of the summer, TNS and Neustar announced a strategic partnership that enables businesses to vet and authenticate calls across the largest cross-carrier distribution in North America. With the two companies coming together and directing network integration between wireless and wireline carriers, TNS and Neustar will secure calls to more than 260 million US devices, including 36% of all households with wireline numbers. It’s a move that will help strengthen two critical solutions for the telecommunications industry: STIR/SHAKEN standards and branded calling.

Like STIR/SHAKEN, branded calling is another key solution to combat robocalls which we expect to grow in popularity in 2023. This technology provides brand information on incoming call screens to better educate subscribers on who is calling them. That way consumers can answer wanted calls and ignore unwanted ones.

To reach the industry’s ultimate goal of restoring trust in voice calls, key stakeholders within the telecom industry must continue to cooperate with one another and deploy solutions like STIR/SHAKEN and branded calling to protect and arm consumers in the fight against robocalls. If 2022 was the year the industry started to pursue both of those action items, then 2023 will be the year it doubles down by investing in them further.