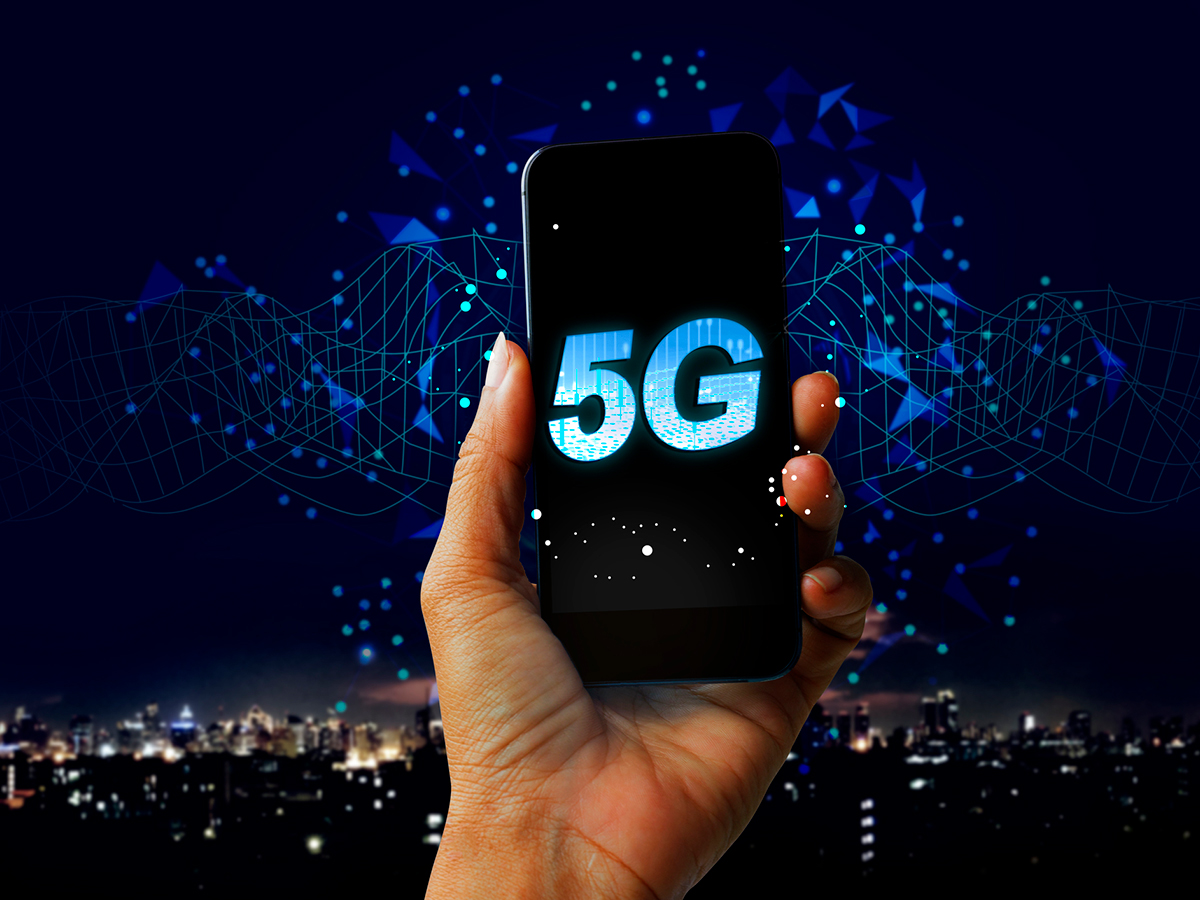 As carrier investment and deployments in 5G have increased, enterprises will begin looking at deployment of private 5G networks. Fueled in part by the availability of wireless spectrum through FCC public auctions, private institutions such as airports, military bases and sports stadiums want to move forward with private 5G networks.

Early progress and positive feedback on these private deployments have captured the attention of an expanded set of organizations here in the US, and globally. As the promise of 5G becomes more fully realized, the market for these private networks will continue to grow, potentially reaching up to $5.7 billion by 2024.

Enterprises and other entities evaluating private 5G networks must ensure they can fully maximize the benefits – and ultimately their investments. That means gaining a better understanding of how these networks operate, as well as optimal use cases and applications. The incentive to do so is compelling; the reliability, security and scalability factors work in favor of private networks from the perspectives of industries and enterprises.

Owners and operators of private 4G and LTE networks view the progression to 5G as an opportunity to eliminate vulnerabilities inherent to 4G, LTE and 3G. These shortcomings include location tracking, SMS and voicemail interception, banking and financial hacks, DoS attacks as well as fraud attacks that result in revenue recognition issues like prepaid subscriber masking and international call masking.

Not only are private 5G networks more secure than 3G and 4G, but through new advancements and FCC enablement, they also offer enterprises broader and stronger coverage where there was once poor or no coverage. Now locations such as offshore oil rigs, underground mines, or shipping ports that public networks could not traditionally reach will experience the tangible benefits of 5G.

The Three Pillars of 5G

5G can support a wide variety of use-cases, from high bandwidth environments such as autonomous vehicles and ultra-HD streaming to support for Internet of Things (IoT), which is defined by low bandwidth, high density environments.

Interest is high for exploring how private 5G can support IoT environments such as manufacturing, transportation and military. A Nemertes Research survey found that 62% of companies using or planning to use an IoT-specific network protocol in 2021 were either committed to or considering 5G.

Case in point: Global energy management and automation specialist Schneider Electric noted earlier this year that it plans to deploy 5G across all its factories and facilities to support the rollout of IoT across its manufacturing footprint. Zach Nimboorkar, Vice President of Global IT Infrastructure and Operations at Schneider Electric, shared in an interview that “…“on the operational technology side, because there’s a lot of IoT-enabled infrastructure, we need to connect them to the internet. How do we do that in a secure fashion? By segmenting the IoT-operational technology space, putting some security measures in the middle of both IT and the OT.”

The nimbleness of 5G is primarily due to the three specific components. The first being that this latest generation of wireless networks can enable high density IoT deployments. It is expected that 5G networks will be able to support approximately one million IoT devices in a single square kilometer.

The second key feature of 5G is enhanced mobile broadband, which will facilitate an improved user experience that goes beyond faster download speeds, opening up possibilities to Augmented and Virtual Reality (AR/VR) applications.

Third, 5G networks are ultra-reliable and have extremely low latency. In other words, 5G networks can be optimized for processing incredibly large amounts of data with minimal delay for use-cases like remote surgery assistance or vehicle to vehicle communications enforcing safety in autonomous driving.

Organizations are not only looking ahead to the growing volume of devices their wireless networks would need to support but the complexity of the device environment itself. SearchNetworking.com details some of the motivations for farm equipment manufacturer John Deere to deploy a private 5G network. Deere swapped out ethernet cables that were being utilized to link manufacturing equipment with control systems with 5G. “John Deere settled on 5G after taking into account the number of complicated devices the manufacturer planned to add to its factories over the next several years,” reported Dan Gleason in a December article.

While most private networks are still currently operating on 4G and LTE, the transition to 5G private networks is underway. As more organizations recognize and experience the benefits of private 5G networks, industry adoption will be swift.