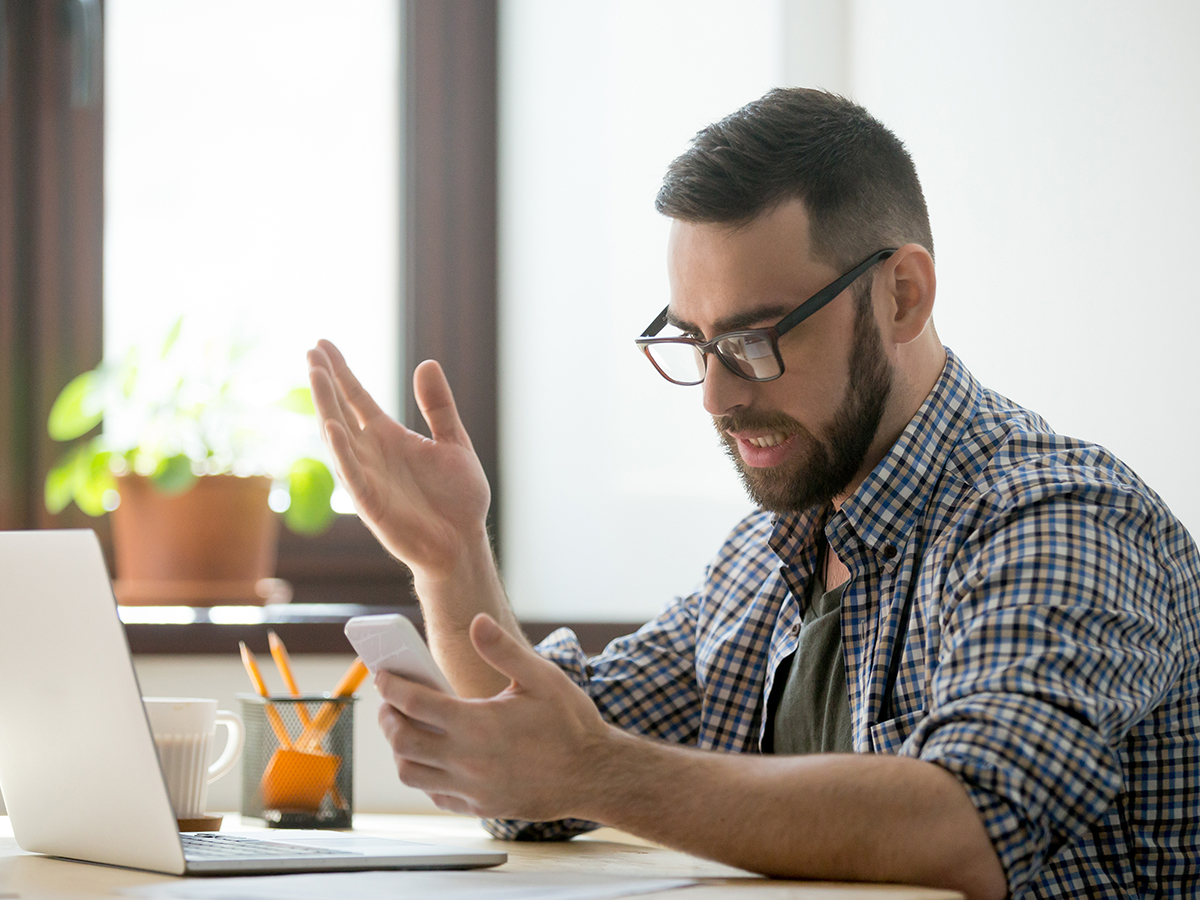 While you may have never heard the word “wangiri”, it’s likely that you have received a wangiri phone call before. Wangiri is the Japanese word for “one-ring and drop”, and it is also the name given to a scam that is creating a stir in the robocall world.

The Federal Communication Commission (FCC) issued an order at the end of November on one-ring scams. The order permits voice service providers to block all calls from telephone numbers that are “highly likely” to be associated with one-ring scams identified by  applications like TNS Call Guardian. The FCC also established a safe harbor for inadvertent blocking of lawful calls if identified by reasonable analytics as potential one-ring scam calls. Opt-out is not required for blocking of these calls.

This scam tactic originally grew in popularity in 2018 and 2019 but hasn’t been seen so much in 2020 with scammers preying on health concerns with COVID-19 and political events, instead. As we enter 2021, we are now tracking a resurgence in the one-ring scam and our natural human curiosity makes many vulnerable to falling victim. Perhaps, the bad actors wanted to see how serious the FCC was about this order or served as reminder to bad actors about using this scam.

You will receive a call, or multiple calls, from an unknown number. This number will likely be international, but will look like it comes from a telephone number within the United States. It could also come from a spoofed line, which means the call might appear to be coming from the US or your area code, but it is really someone placing a call from another country. The phone will ring once and then the call ends. And again. And again – over several days. This may pique your curiosity, and you will be tempted to call back. This is the goal of the wangiri scam – to get a call back from you. This is how scammers make money; a call back charges you international calling fees because you returned the call. The longer they can keep you on the phone, the more you will be charged, and the more money they can make.

To keep you on the phone, bad actors will use all kinds of tricks. Calling repeatedly is one because it might make you think it is an emergency. Another common trick is telling you that they are unable to hear you, and to please call back. They also may tell you that you’ve won a prize and to wait on the line. These will likely be a recorded message but will sound legitimate. Since the scammers aren’t asking for money or personal information, which is usually the big red flag for phone scams, many users don’t even know they’ve been scammed until the charges appear on their phone bill.

What to Do if You Receive a Wangiri Call

The best way to avoid becoming a victim to a wangiri scam is to never call back phone numbers you do not recognize. Especially if you notice they only rang once and they are repeatedly calling. Another twist in this scam is that they often call late at night or early in the morning when you’re less likely to be paying attention.  Don’t answer international calls you aren’t expecting either, unless you think you’re receiving the Nobel Peace Prize like Professor Milgrom. If you do receive a wangiri call, reporting it to the FCC site or your state Attorney General website is a great way to help combat this scam.

In addition, consumers can protect themselves by leveraging robocall detection solutions powered by TNS Call Guardian.  In these trying times, vigilance is even more important than before; be smart and stay safe.