TNS Robocall Bi-Annual Report: Looking for Bad Actors in All the Right Places 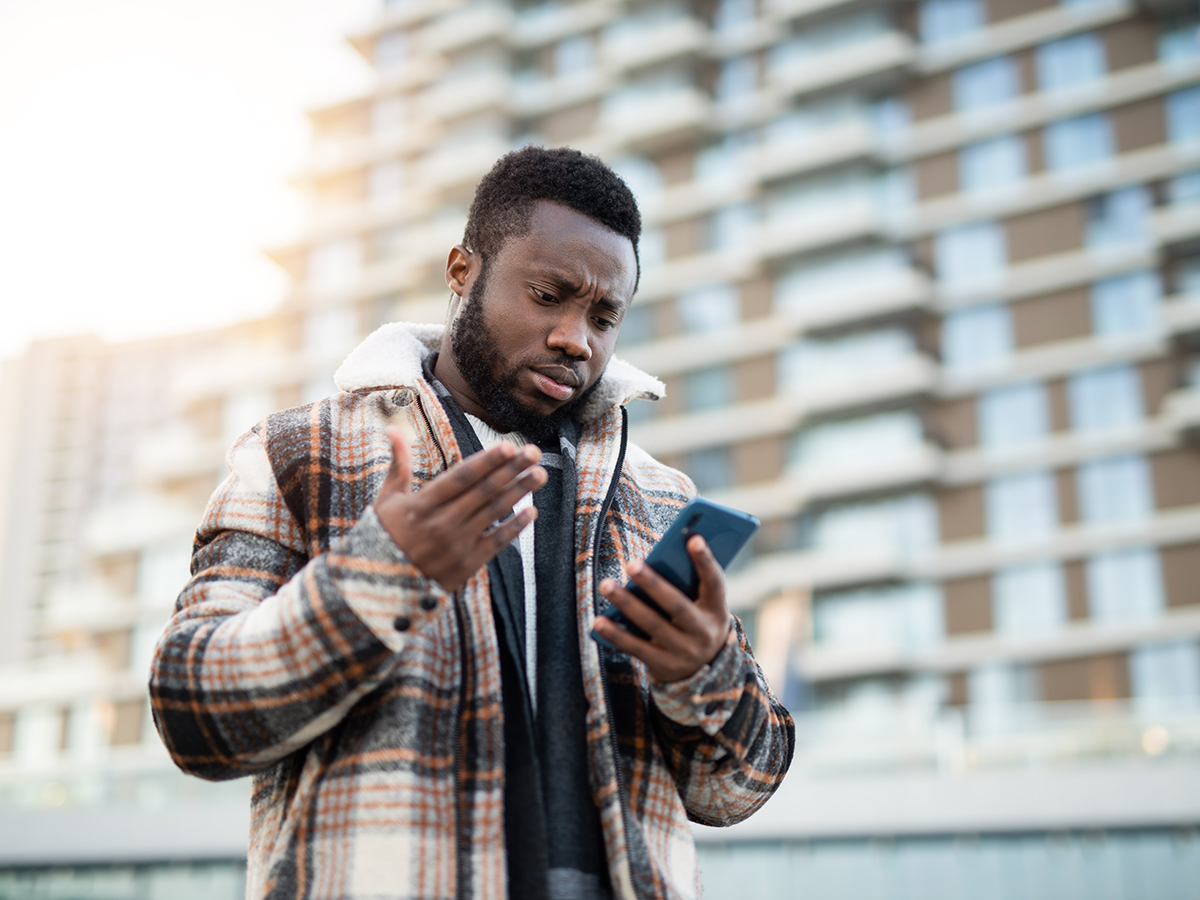 The Current Status of Robocalls

Over the past year, Americans received 80 billion unwanted robocalls. Following a brief dip during the COVID-19 lockdown, unwanted calls increased 6% this year. Additionally, in 2021, less than 5% of high-risk calls originated from numbers owned by the top six US carriers (AT&T, CenturyLink, Charter, Comcast, T-Mobile and Verizon) — continuing a shift in originating robocall activity from Tier-1 carriers to smaller VoIP providers.

TNS’ 2021 Robocall Investigation Report, now in its seventh edition, is a bi-annual study of robocall trends based on an analysis of 1.3 billion daily call events across hundreds of carriers. Some of the key findings: while unwanted calls have remained mostly flat in volume, significant change has come to this part of the telecom industry;

Scammers, in response to changes made to curtail robocalls, have sought out alternative, more sophisticated ways to target consumers.

Finally, while much of the robocall activity occurs on mobile phones, bad actors have continued attacking wireline numbers.

When the TRACED Act passed in 2019, carriers were given a Federal Communications Commission (FCC) deadline of June 30, 2021 to log robocall mitigation activity into a database and implement STIR/SHAKEN technology into their networks.

For carriers that have worked towards that deadline there have been tangible results: Tier-1 carriers that have deployed the call authentication framework had more than 50% of their total calls in June signed and validated, up from 35% at the beginning of 2021. And while the top six US carriers account for three-quarters of all inter-carrier traffic, 95% of high-risk calls originate from non-Tier-1 service providers.

The FCC has been aggressively addressing this problem. In 2021, the FCC has increased the financial penalties (and levying a $225 million fine, the largest penalty ever in the FCC’s history) and drafting multiple cease and desist letters to operators who transmitted illegal robocall activity.

These efforts by carriers and the government have prompted consumers to make their voices heard as well.

Fed Up Consumers Begin to Act

Consumers, exasperated with the unrelenting amount of robocalls, turned their frustration into action. The Federal Trade Commission (FTC) saw a 36% increase in complaints received from January-March of 2021 compared to the same period in 2020; what’s more, the FCC saw a higher increase in complaints to the Do-Not-Call List, up 55% when contrasting January-June of 2021 to the same period in 2020.

While consumer action is a step in the right direction, carriers – working in conjunction with industry partners – recognize they must remain committed to technology and product innovation.

According to a recent TNS survey, while Caller ID or Call Protection services are already used by 54% of consumers, offering richer incoming call context via enterprise branded calling solutions can improve answer rates while protecting the brands originating the call. An amazing 77% of consumers never answer phone calls from numbers they do not recognize. However, 63% of survey respondents said they would answer a call if Caller ID displayed the logo of a brand they recognized.

With consumers eager to deploy tools to weed out the bad actors, now is the time for the telecom industry to be aggressive in launching new solutions to combat robocalls.

Deploying New Solutions is the Key

This year has seen positive momentum when it comes to combatting robocalls. STIR/SHAKEN implementation, the new FCC Robocall Mitigation Database and increased financial penalties levied by the FCC have all played a role in curbing bad actors.

Still, there’s more to do. Each of these steps are part of a necessary multi-pronged approach that telecom operators, regulatory agencies, policymakers and industry must take to remain a step ahead of robocall bad actors.