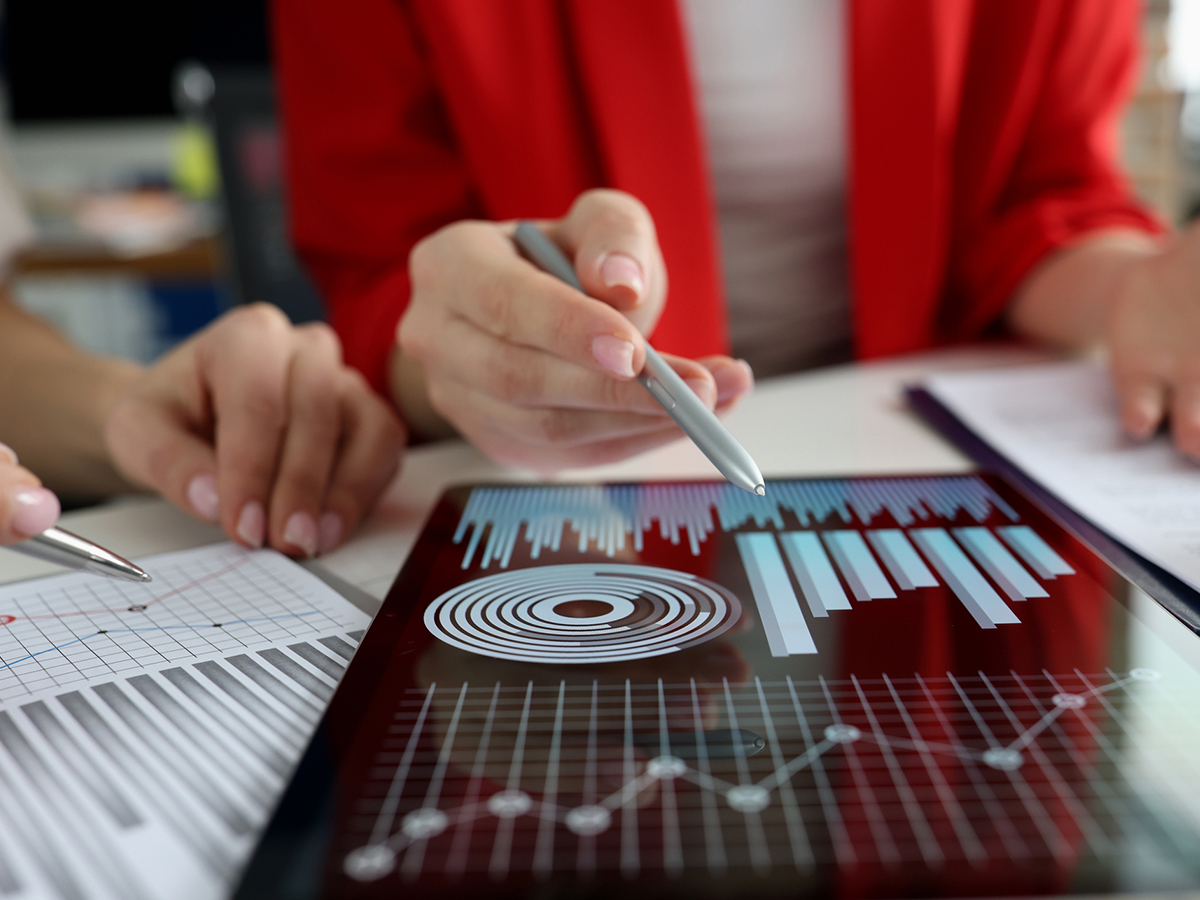 Last year, the FCC made targeted moves to bring down bad actors and curb robocalls. With the implementation of STIR/SHAKEN for Tier-1 carriers, record fines for robocallers and a bipartisan coalition of 51 attorneys general calling on the FCC to accelerate the implementation of anti-robocall technology, the industry was able to reduce robocall activity.

Seventy-three percent of inter-carrier traffic came from Tier-1 carriers in 2021, but those top seven US providers accounted for only 5% of high-risk robocalls. The increased regulation of unwanted calls forced bad actors to adapt by targeting different types of networks and deploying new tactics.

These bad actors identified VoIP networks as vulnerable targets. TNS data found that VoIP subscribers received over two-thirds of all high-risk robocalls and 73% of all nuisance calls.

Another tactic: bad actors increased their use of robotexts. In December 2021, 48% of robotext scams were from a robocall spammer. While robotexts have largely come from six-digit codes in the past – think about appointment or reservation confirmations and/or purchase notifications –10-digit long code (10DLC) messages have emerged as a new robotext mechanism that enables each business or organization to own a dedicated number for outreach. The challenge for carriers is the lack of an authentication technology that can be applied to verify these 10DLC products, and as bad actors continue to evolve their campaign tactics to evade oversight and restrictions, they have identified 10DLC as a ripe opportunity to target consumers. All of this points to a need for carriers to introduce 10DLC authentication technology and policymakers to mandate a STIR/SHAKEN-like technology for text messages.

While many Americans have shifted to mobile-only (less than four in 10 US adults live in households with a working landline telephone), older Americans still rely on a traditional landline for communications. This may be part of the reason why The Robocall Report found more unwanted calls went to wireline numbers than wireless numbers last year: Forty-eight percent of all wireline calls in 2021 were unwanted, more than double the 21% of calls placed to wireless numbers that were deemed unwanted. Robocall bad actors target older consumers because, as FTC data shows, while younger people lost money to fraud more frequently, seniors’ losses tend to be higher. The median loss for people in their 80s was $1,300, compared to $326 for people in their 20s.

Finally, in the latter half of 2021 robocallers increased their usage of spoofed numbers. Two forms of spoofed calls were most prominent: Neighbor Spoofing, calls that have the same area code as yours, and Snowshoe Spamming, the act of spreading similar messages across multiple numbers. Near-neighbor spoofing where the area codes are the same, but not the first five or six digits, dramatically increased by 64% on a per-subscriber basis. Call volume from near-neighbor spoofing numbers from VoIP providers was 3,000 times greater than the volume compared to “pure” neighbor spoofing.

The ramifications for this exorbitant amount of robocalls is as detrimental to businesses as it is to consumers. Legitimate organizations in vertical industries such as financial services, healthcare, hospitality and public safety, that use legitimate robocalls to relay important information have had minimal luck reaching consumers. A mere 11% of consumers answer unidentified incoming calls.

If you are interested in learning more about how Branded Calling can help restore trust in voice calling and any of the data in the 2022 TNS Robocall Investigation Report, please email solutions@tnsi.com.