TNS > Resources > TNS Bi-Annual Robocall Report: Robocalls are Down, and Branded Calling is in Demand, Blog

TNS Bi-Annual Robocall Report: Robocalls are Down, and Branded Calling is in Demand 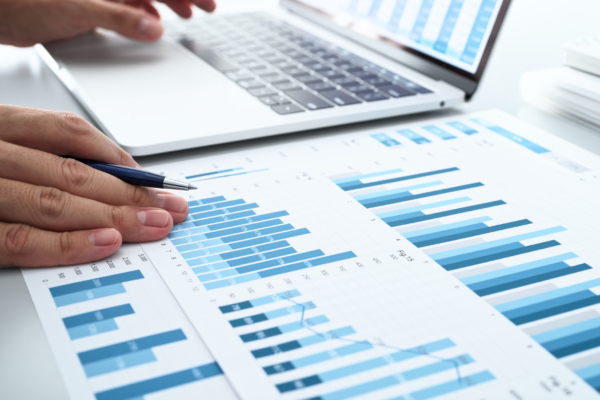 TNS Bi-Annual Robocall Report: Robocalls are Down, and Branded Calling is in Demand

Progress by top US carriers implementing STIR/SHAKEN, aggressive regulatory enforcement efforts and the use of advanced call analytics helped drive robocall volume down by 8% in the first half of 2022 compared to the same period last year (from 37.9 billion to 34.9 billion), according to the Ninth Edition of the TNS 2022 Robocall Investigation Report. Bad actors, however, have continued their robocall campaigns from smaller carrier networks, and enlisting robotexts to evade detection.

Americans received a staggering 34.9 billion unwanted robocalls in the first half of the year. But only 8% of the unwanted robocalls originated from the top-seven US carriers including AT&T, Lumen, Charter, Comcast, T-Mobile, UScellular and Verizon. Over the last year, industry and government have been working together with far greater efficiency in fully implementing the STIR/SHAKEN mandate. The final phase of this implementation strategy is due in June 2023 when the last of the IP-based US service providers must adopt the STIR/SHAKEN framework.

Despite carrier progress, it is not surprising that bad actors continue to adapt their tactics to evade detection. There were two specific tactics that bad actors have deployed more of so far this year: ultra low-volume spoofing and robotexts.

TNS has observed an increase in low-volume spamming to avoid analytics engines. This is when bad actors use several telephone numbers in low volumes to make spam calls and then dispose of them quickly. Bad actors utilize this tactic in two specific ways. Firstly, by mimicking call patterns of a small to medium-sized business and spreading calls over many phone numbers leased from VoIP wholesalers. And, secondly by spreading a very low volume of calls across a very large set of spoofed numbers.

The Rise of Robotexts

Consumer complaints to the FCC about unwanted robotexts have tripled since 2019 as bad actors seize on disposable, text-enabled ten-digit telephone numbers that can easily be obtained through web-based services or pre-paid SIM cards. TNS data found that nearly half of robotext scams during the first half of 2022 originated from scammers and spammers using snowshoe messaging techniques where the sender spreads their attack across multiple telephone numbers.

Easing robocall volume suggests that we are working our way down the long road to restoring trust in voice calling. But consumers are frustrated, which is why three-fourths of them have stopped answering phone calls from unknown numbers. This means that legitimate brands are struggling as never before to reach and engage with customers.

The erosion of trust in voice calling highlighted by our Robocall Report is driving organizations to branded calling solutions. TNS Enterprise Branded Calling delivers the rich call content needed so that consumers have the confidence and motivation to answer the phone. Why branded calling? Seventy-eight per cent of respondents say they are more willing to answer the phone if the caller ID displays the logo and name of an organization they recognize.

To learn more about TNS’ latest analysis of robocall data, request a copy of the Ninth Edition of TNS Robocall Investigation Report here.