TNS > Resources > The 3G Turndown is Happening: How Will this Impact IoT Devices and Connectivity?, Blog

The 3G Turndown is Happening: How Will this Impact IoT Devices and Connectivity? 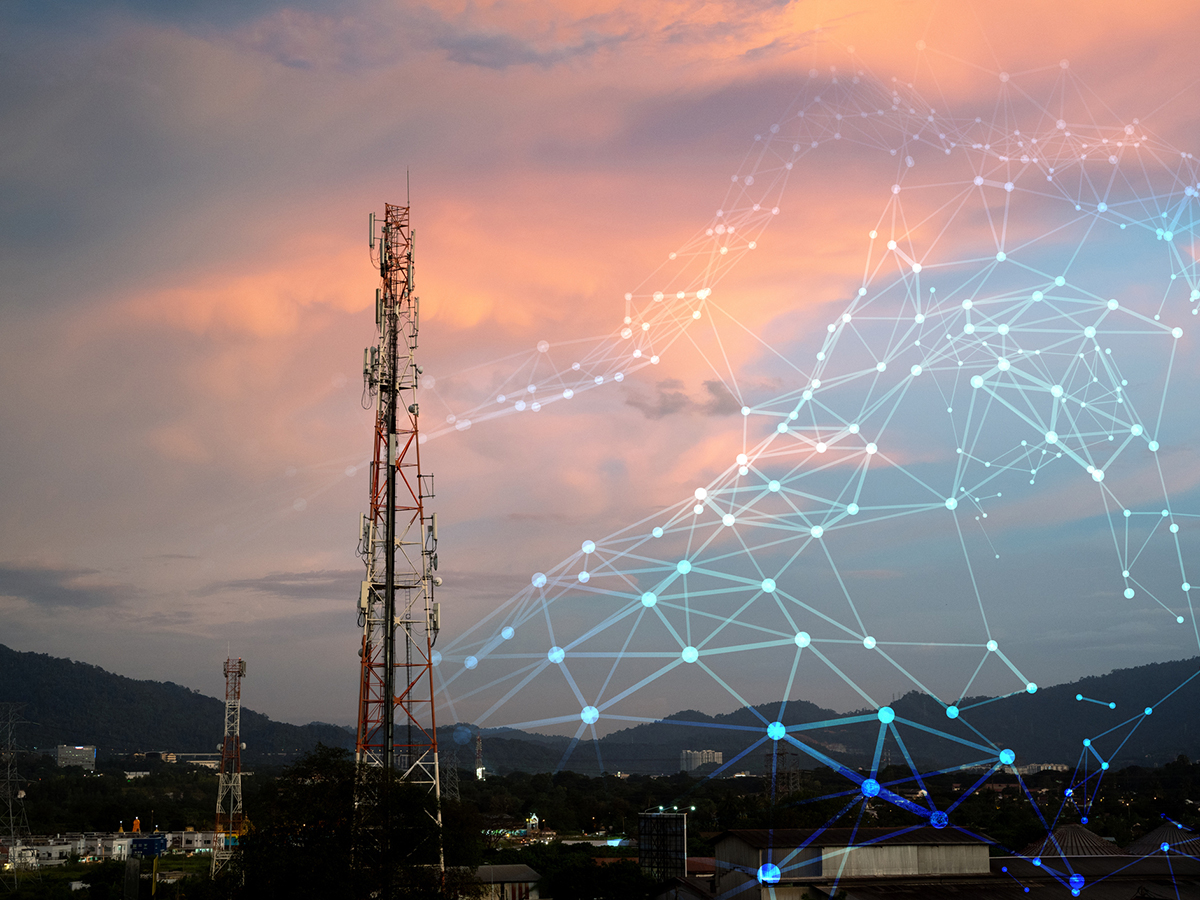 The long-planned 3G networks turndown has arrived: US carriers are shutting down their 3G networks to free up spectrum for next-generation wireless networks. AT&T took this step in February; T-Mobile expects to complete its shutdown of the Sprint 3G network ‘no later than the end of May’; while Verizon is targeting the end of 2022 as the shutdown deadline for its 3G CDMA network.

With major carrier 3G shutdowns in motion, attention turns to how existing 3G devices that businesses and consumers still rely on will be impacted.

For one, millions of older generation Internet of Things (IoT) and M2M devices that operate on 3G only will lose mobile network access. Think parking meters, security systems, early eBook readers, and devices that are not 4G compatible or do not offer 4G LTE upgrades via hardware swap, eSIM, or SIM exchange. Any non-4G compatible device operating on a 3G network will no longer have an active cellular connection and will be unable to transmit or receive 3G data.

When it comes to many 3G IoT devices and M2M devices, the fact is that those radios connect to the 3G network to upload and download data and become inoperable and unable to transmit any data. Many of the smart features in 3G consumer IoT devices like smart refrigerators or TVs may lose wireless connectivity.

Lifesaving medical alert technologies, healthcare telematics systems and mobile emergency response devices that are worn by adults with Alzheimer’s or children with autism may also be at risk. Network connectivity is critical as the device monitors the location of the wearer in case of an emergency. The device could also detect falls by measuring a change in angle, a lack of movement, and force of impact.

In these situations, the ability to monitor health, location and 911 emergency services won’t be available once the 3G shutdown occurs. Switching up to 4G and 5G will re-enable functionality, and create a faster data connection, a stable 4G footprint, and secure connectivity for M2M and IoT devices.

Shutting off 3G doesn’t just represent a challenge with IoT and M2M devices. Many consumers don’t realize that national roaming is critical to maintaining nationwide coverage. Once all 3G networks are shut down, subscribers and devices may see large geographical gaps in nationwide 3G voice and data coverage. Operators that have launched LTE roaming and VoLTE networks support VoLTE roaming, are the ones who will still be able to provide roaming services.

The same goes for international coverage. For international wireless operators  that haven’t launched VoLTE services for their own customers and have not launched VoLTE roaming with their roaming partners, depending solely on circuit switch fallback (CSFB) to 3G, the 3G shutdown would leave potentially millions of their subscribers without any wireless voice services when roaming on LTE networks, requiring use of Wi-Fi for OTT application such as WhatsApp, creating a perilous position impacting the ability to make calls, even emergency calls

Carriers are mitigating the potential impact by expanding their LTE and VoLTE footprint as 3G devices are being phased out or transitioned to 4G, and in some cases, VoLTE. 4G coverage will dominate wireless technology as 3G radios go dark and operators start to look to 5G.

During this transition period, US operators have options. TNS’ innovative LTE Roaming Hub enables seamless and transparent roaming inbound and outbound to 100% 4G LTE coverage without any coverage dependencies to circuit-switch fallback (CSFB) to 3G. TNS can help operators mitigate the lengthy and costly process of enabling LTE and VoLTE by facilitating 4G roaming launches with less capital expenditure and faster time to market, and access to TNS’ extensive list of connected operators, including Tier-1 operators and operator groups.

What Does this Mean for 5G?

Shutting down 3G and the prolific launching of VoLTE roaming is the steppingstone to true 5G global coverage. Freeing up spectrum allows carriers to better support next-generation technologies and services, like 5G and the next generation of IoT and M2M devices, Industry 4.0, 5G verticals, such as AGV (Autonomous Guided Vehicles), VR, AR, healthcare, utilities, and other endless applications.

The 3G shutdown and the leap to 4G and 5G could enable new products and experiences for subscribers and industry verticals while maintaining the global roaming experience.

Operators can get ahead of the game by leveraging advanced roaming services via the TNS LTE Roaming Hub. This platform supports one-to-many and many-to-one commercial relationships and innovative new services to monetize their network and device investments. It seamlessly enables operators to expand their domestic and international footprint while maximizing the network effectiveness with total transparency and flexibility. As the landscape continues to evolve with the onset of 5G, this is a critical tool to help operators manage their roaming subscribers and subscribers roaming on their network.

Nina is Director of Product Management at TNS, with specific responsibility for roaming product strategy and development.