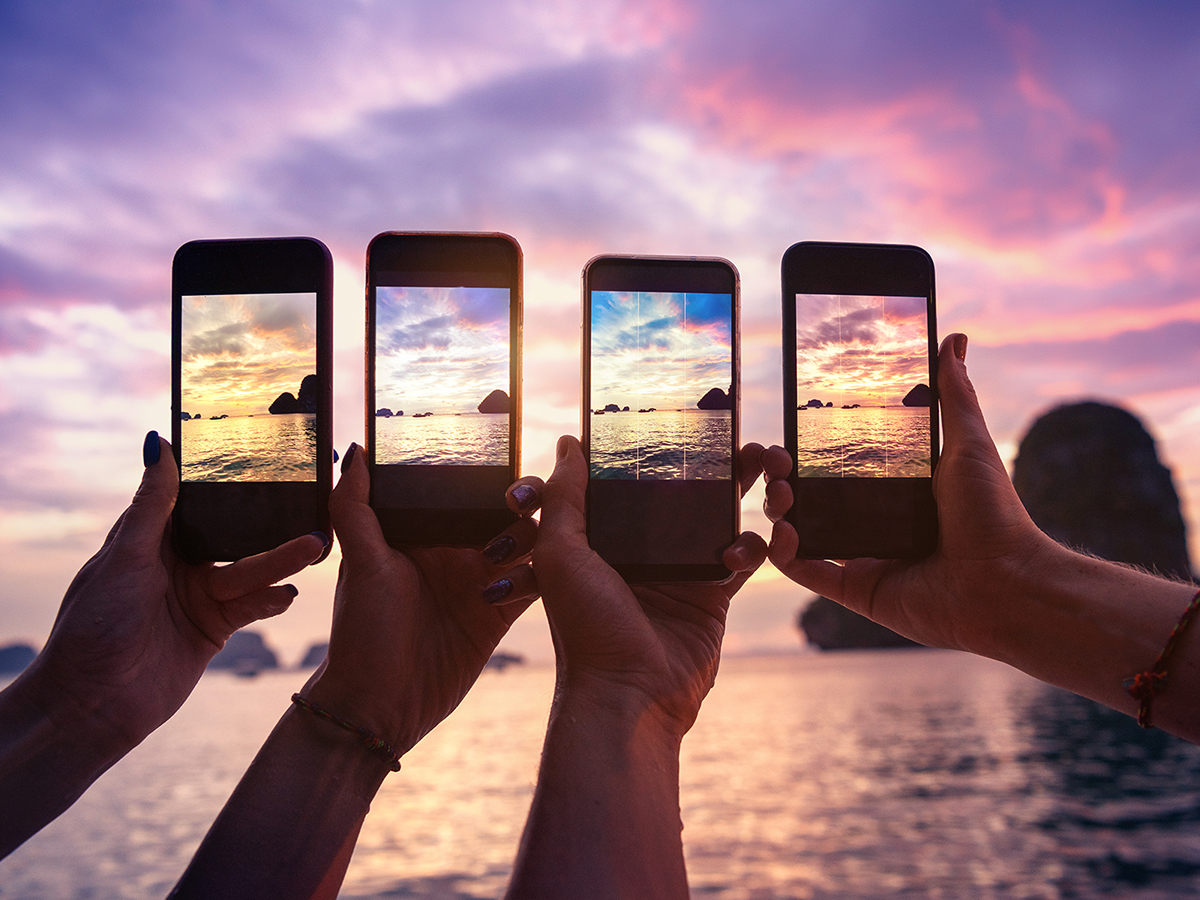 While Voice over LTE (VoLTE) continues its roll out globally, the slow progress means more carriers and subscribers are continuing to rely on 3G and, subsequently, the sunset deadlines are being delayed. Verizon and T-Mobile, for instance, are delaying their shutdowns indefinitely.

Verizon had originally planned to shutter 3G at the end of 2020 which was already significantly later than its original date of the end of 2019; as for other carriers, AT&T is now scheduled for February 2022 with T-Mobile following closely behind in December 2022.

The impending shutdown of 3G and older technologies would leave a gap for a large number of domestic operators that do not support VoLTE and directly impact subscribers who travel into areas that no longer support 3G networks.

In addition, there are also operators who only offer 3G and haven’t launched any type of 4G or VoLTE services; these operators will be highly affected and risk losing their footprint as they are wholly dependent on 3G coverage.

It’s important to note that outdated 2G and 3G technology is more expensive to maintain than the likes of LTE, VoLTE and 5G networks. They are being turned down so the spectrum can be re-used to redeploy and better accommodate next generation technologies and services like 5G.

VoLTE is being implemented globally but not at a fast-enough pace to replace the 3G roaming footprint. As a result, carriers are still heavily reliant on 3G as a crutch until they can implement VoLTE for roaming services. This is causing a scramble amongst the industry to quickly establish VoLTE roaming capabilities or find a solution to maintain voice services for subscribers when roaming on LTE networks.

The lack of VoLTE capability is obviously an issue alongside problems faced by operators around the OEM profile within the device for activating VoLTE roaming. The tests required to get attached to an IP Multimedia Subsystem (IMS) core are extensive. IMS is a reference architecture defined by the standards body to deliver voice calls over an IP network.  Enlisting the help of a telecom expert can be invaluable to carry out this testing for you.

As more 3G networks are retired, there is also the risk that international roamers on US networks could have a lack of support for regulatory requirements, impacting services like emergency calling. Another challenge of going to VoLTE services for some operators is the potential loss of mobile termination revenue which are charges for terminating calls onto their network.

According to the Network Closures Report from GSMA, over 67% of network operators have closed their 2G networks to date, as opposed to just 8% that have closed 3G with no cut-off date in sight.

A logical solution for this is the CCA LTE TNS Roaming Hub which supports VoLTE and enables roaming to and from 4G LTE without circuit-switched fall back to 3G and the associated quality of service impacts.

By connecting to the TNS hub, we can help facilitate the long and costly process of enabling VoLTE and help to speed up your launch process. For more information, read more in our earlier blog 3G Turndown and The Surprising Advance of VoLTE Roaming in North America.

Nicole Pettibon is Senior Product Manager at TNS with responsibility for its billing, clearing and settlement solutions.