TNS > Resources > Robocallers Coining It in With Cryptocurrency Scams, Blog

Robocallers Coining It in With Cryptocurrency Scams 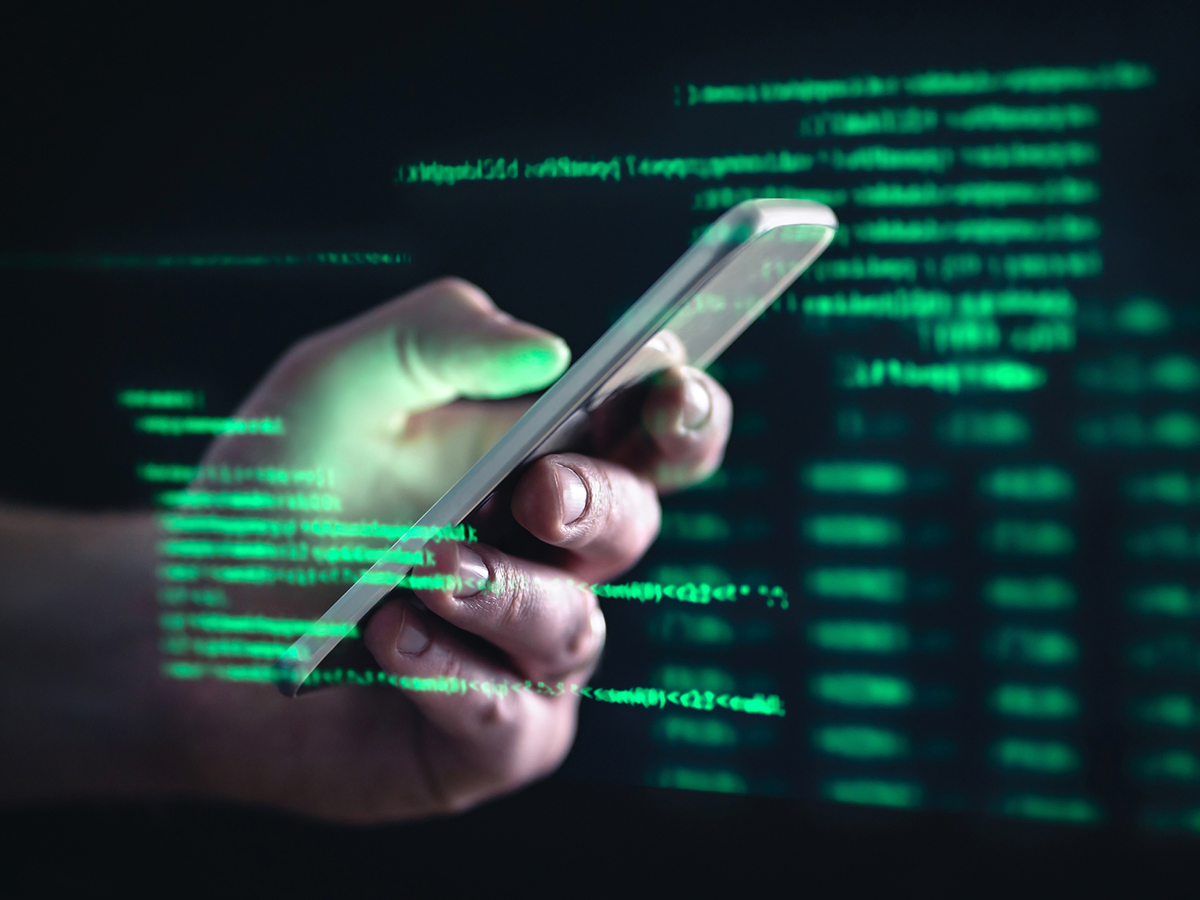 The buzz around cryptocurrency these days has never been greater, however, many people are unfamiliar with how it works making them rich pickings for scammers.

The first type of magical internet money, Bitcoin, is a household name. With new entrants like Ethereum and Litecoin making headlines, it can feel like a new type of cryptocurrency is being created every day.

Scammers have, unsurprisingly adapted their techniques and have taken advantage of this topical theme with the naivete around these digital coins. TNS is tracking several different tactics used by robocallers which involve unsolicited offers of Bitcoin and other cryptocurrencies; some spoof legitimate cryptocurrency services, while another sees a legitimate phone number belonging to a popular Bitcoin ATM service being spoofed by scammers running a Bitcoin scheme.

In the Bitcoin ATM approach, the scammers claimed the account had been compromised and the subscriber’s Bitcoin was at stake. It is important to remember never to give the bad actors access to your machines, passwords or send them money. If you are uncertain that it is the actual company holding your cryptocurrency, hang up, look up the number of the legitimate company and call them directly.

Scammers may also use the classic “get rich quick” scheme, claiming you can make quick profits by selling Bitcoin from your couch. These are all attempts at either stealing money or obtaining personal information, so hang up immediately if you receive any unsolicited calls of these kind. The Federal Trade Commission (FTC) reports that nearly 7,000 people reported losing $80 million from October to March according to a New York Times article.

Cryptocurrency scams are especially dangerous as transactions via cryptocurrency are usually irreversible. Altcoins exist on a decentralized platform and do not need to be attached to an individual, so it can be extremely hard to track down who and where your money went to if you send it to an unidentified location. This makes it easier for scammers to hide.

Do these scams sound familiar? A lot of them have been seen before, just with a new cryptocurrency twist. For example, many users of digital currencies buy and sell on services like Coinbase. These new scams use the tried and tested tactic of pretending to be employees – mirroring the many scams we have seen for years where robocallers pose as legitimate banks.

Be wary of investment scams as well – if an offer is too good to be true, it most likely is. With the growing amount of new digital coins and services entering the market, be especially wary and do thorough research before purchasing or sending your coins anywhere. Always be extra suspicious of unsolicited offers via phone calls, texts and email to avoid being taken advantage of by bad actors.

The FTC also has information on what to know about cryptocurrency and scams. If you receive a call which you believe to be from a scammer, report it via the FCC website or your state Attorney General website to help combat this activity.

In addition, consumers can protect themselves by leveraging robocall detection solutions powered by TNS Call Guardian. In these trying times, vigilance is even more important than before; be smart and stay safe.