5G Makes Way for the Billing and Charging Evolution in Communications 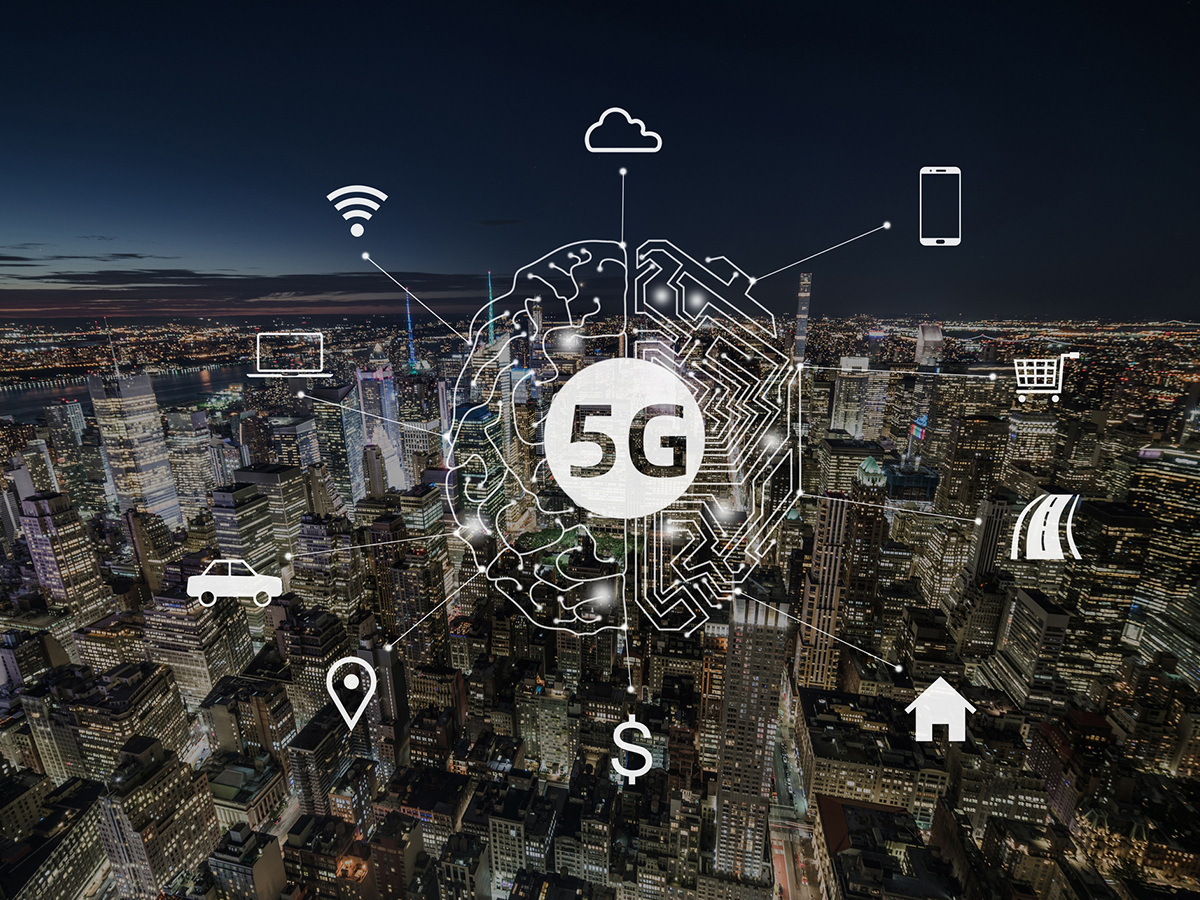 The slow but sure transition to 5G presents both challenges and opportunities for service providers and consumers alike, including how to tackle wholesale inter-carrier billing. If you look back over the past two decades or so, service providers have relied on the Transferred Account Procedures (TAP) method for roaming billing and settlement needs. But as the GSMA puts it, “the process is too complex and rigid to support future technologies like IoT and 5G.”

To better address the wholesale charging challenges service providers face with the ever-growing devices on their networks, GSMA’s Interoperability Data specifications and Settlement Group (IDS) Working Group created Billing and Charging Evolution (BCE) to define all of the specifications needed to support the charging evolution. The group meets in-person three to four times per year to discuss industry requirements, which has resulted in several technical documents outlining the requirements for operators and vendors including:

Essentially, BCE is a more flexible and simple way for service providers to bill wholesale usage that is decoupled from retail billing. Whereas TAP charged by bytes and minutes of use, BCE allows billing based on aggregation, discount charging models and network elements.

With an increase in launches of IoT, M2M and 5G devices, the industry has seen an increase in data roaming usage. As roaming data usage has increased, there are some IoT and M2M devices that don’t generate billable usage. In addition, TAP can often not support the low level of detailed billing and also can cost more to bill than revenue that is generated. As a result, service providers looked to BCE to make revenue off of the devices for which they previously weren’t able to charge.

A great example of this is healthcare devices – such as fall detection alert buttons – they don’t create massive amounts of data and are (hopefully) not used often but still take up network resources. With TAP, service providers could only bill based on utilization, meaning that these devices often weren’t billed because most of their activity was network location updates. With BCE, service providers are able to better customize the billing, thus wholesale charging for the network resources that are being used by mostly idle devices.

As the industry moves to 5G there is a greater need for flexibility in wholesale billing. TAP currently supports only 100 petabytes, but with 5G there is the expectation that usage for one device be greater than that in one day. BCE has the flexibility to allow exabytes and zettabytes. One unique element of 5G is the addition of network slices. BCE easily allows service providers to charge differently based on the individual network slices.

Deploying BCE will mean big benefits for service providers of all sizes, allowing companies to tailor-make their offerings based on what their customers need and can charge on any basis (monthly, quarterly, annually or as agreed), whereas TAP was always operating on a monthly billing cycle. In a world where technology offerings are constantly improving, it’s great to see service providers embracing the flexibility BCE offers.

Nicole Pettibon is Senior Product Manager at TNS with responsibility for its billing, clearing and settlement solutions.

Read our previous posts in this series: “The 5G Hype”, “LTE Has Gas in the Tank”, “5G Non-Standalone vs 5G Standalone”, “What to Expect with 5G Roaming”, The 5G Core”, “A Look at 5G Network Slicing” and “3G Turndown and the Surprising Advance of VoLTE Roaming” “How 5G Security and Authentication Go Hand-in-Hand”